For Love of the Horse

Blazen Tom (Tommy) is our 14 year old Appaloosa Gelding. With three children, Tommy is the horse they learned to ride on first. He is patient, kind, and forgiving. He was also healthy. He had never been sick a day in his life. Until.....one day in March of 2012, he stopped eating his grain. After a call to the vet and some discussions we decided to treat him for an ulcer and watch. (That was a mistake) The next few weeks, he had some good days and bad days....I just couldn't tell if the medicine was working. Then, Tommy got worse, quick. He was stumbling, very lethargic and wouldn't eat anything. We made another call to the vet and he came out to take blood. Late that night, we received the results that his liver was damaged and in trouble. We started him on antibiotics first, then steroids......they did NOTHING.

One day, I decided to search the internet to see if anyone had a success story for their horse with liver failure. I came across a story and the website forloveofthehorse.com. I am not a risk taker, I have never tried alternative medicine, but I thought to myself if I didn't try it and Tommy died I would never forgive myself. So, I bought the liver disease/failure formula and started it right away. In the meantime, I was connected with Dr. Thomas, sent Tommy's blood make-up to him, and he guided me on what to look for and do. And I mean guided me! He was there for me through signs of improvements and minor set-backs, when to change dosage amounts, and when to add. He calmed me and gave me hope when I didn't think there was anything to hope for.

It is August 2012 now while I am writing....It's been about 5 months since the start of Tommy's treatment. I am SO THRILLED to announce that Tommy is doing fantastic! He is down to taking his herbs once daily, and feeling and eating like a healthy horse should! I'm anxious but expecting him to come off the herbs all together very soon. My entire family is forever thankful for Dr. Thomas and his herbs. He saved our beloved Tommy!

10% Off
Hoof Health and Growth for Horses 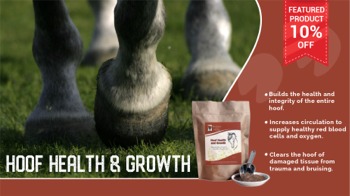 10% Off
Urinary Incontinence Solution for Dogs

SAVE $30 on Recovery Trio 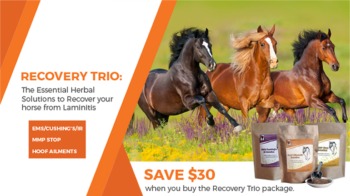 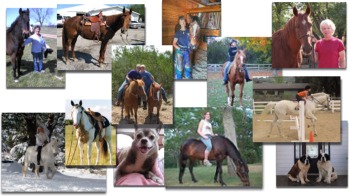 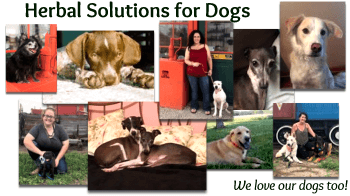